Godfather’s Pizza, a restaurant chain headquartered in Omaha, Nebraska that operates fast casual Italian opened in Homewood’s Wildwood area a few months ago. Godfather’s Pizza is known for its commercials featuring “The Godfather”, a parody of Marlon Brando’s character, Don Vito Corleone, from the 1972 film The Godfather. The return of Godfather’s Pizza to Homewood has brought a sense of nostalgia to local residents who enjoyed the restaurant in the past. The restaurant occupies the former Starbucks location in the Wildwood shopping district.

“I was excited to hear that there was now a Godfather’s Pizza in town!  I was a big fan of Godfather’s back in college.  I remember going for their awesome buffets after a football game and being on a college student budget was even better.” 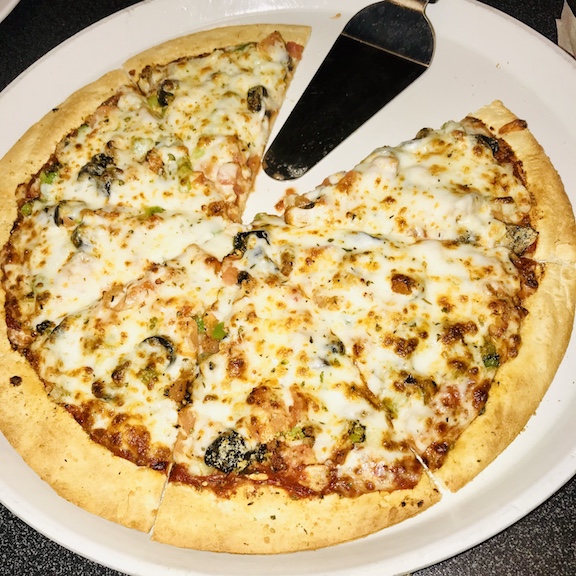 Godfather’s Pizza is located at: